An Alliance of Hydro Impacted Communities

Wa Ni Ska Tan is funded by the Social Sciences and Humanities Research Council (SSHRC), which is one of three Canadian Government research funding agencies often referred to as the Tri-Agency. We are based out of the Environmental Conservation Lab in the Clayton H. Riddell Faculty of Environment, Earth, and Resources at the University of Manitoba.

Wa Ni Ska Tan Alliance of Hydro-Impacted Communities is a community-academic research partnership that emerged out of the priorities voiced by hydro-impacted Indigenous communities. We are an Indigenous-led organization governed by a Steering Committee made up of impacted communities, university researchers, and NGOs. Members of Wa Ni Ska Tan include researchers, academics, hydro-impacted community members, concerned citizens, and members of the NGO community in Manitoba and beyond. Some of our members are also Treaty rights holders with constitutionally-affirmed and protected rights.

For the last seven years we have been documenting and critically evaluating the impacts of hydropower on First Nation communities, land, water, and livelihoods with the goal of increasing awareness of the impacts of hydroelectric projects among the general public and fostering social/environmental change.

All of our work is in close collaboration with impacted communities. Most of the work is focused in Manitoba but we also work with communities across Canada and in other parts of the world. This work focuses on five main dimensions: research, community projects, education, public outreach, and advocacy. 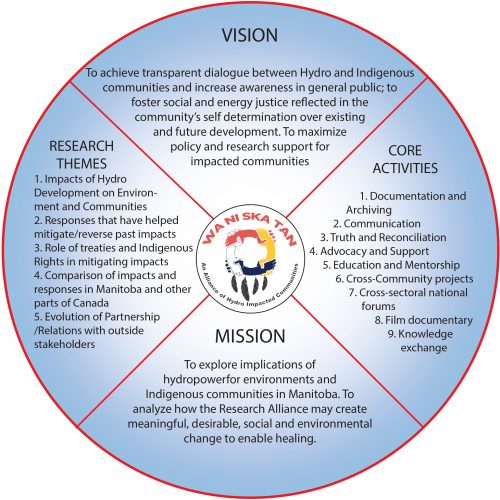 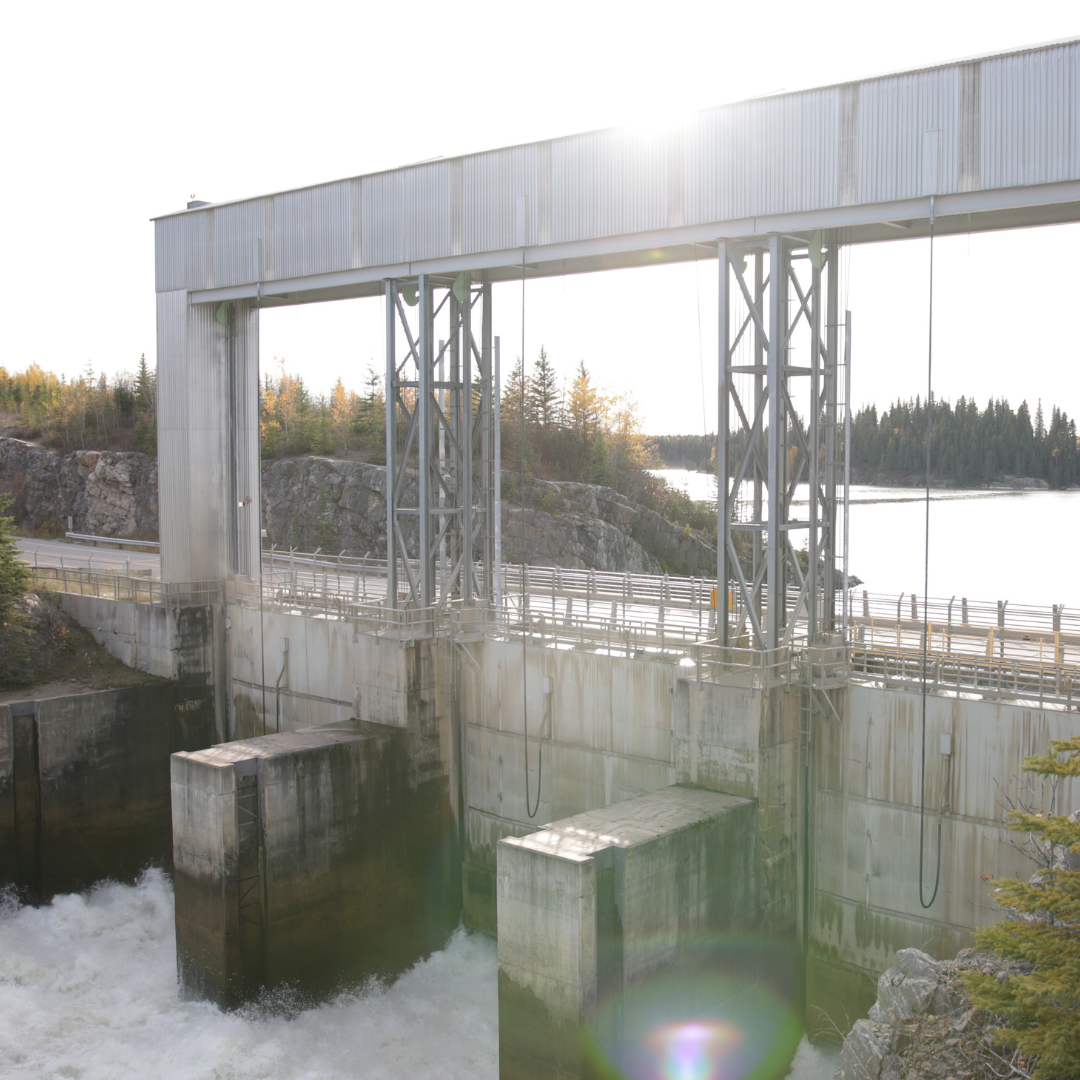 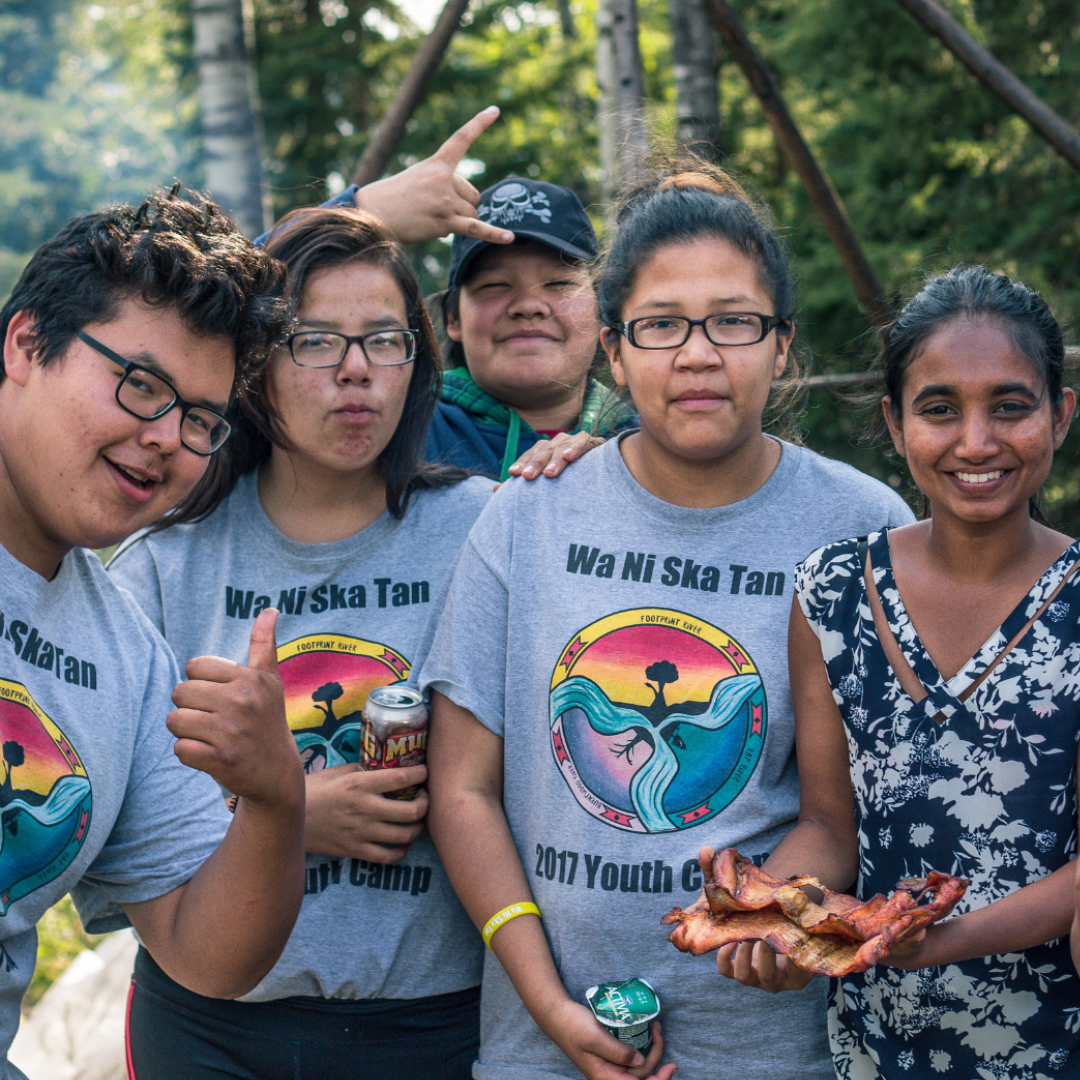 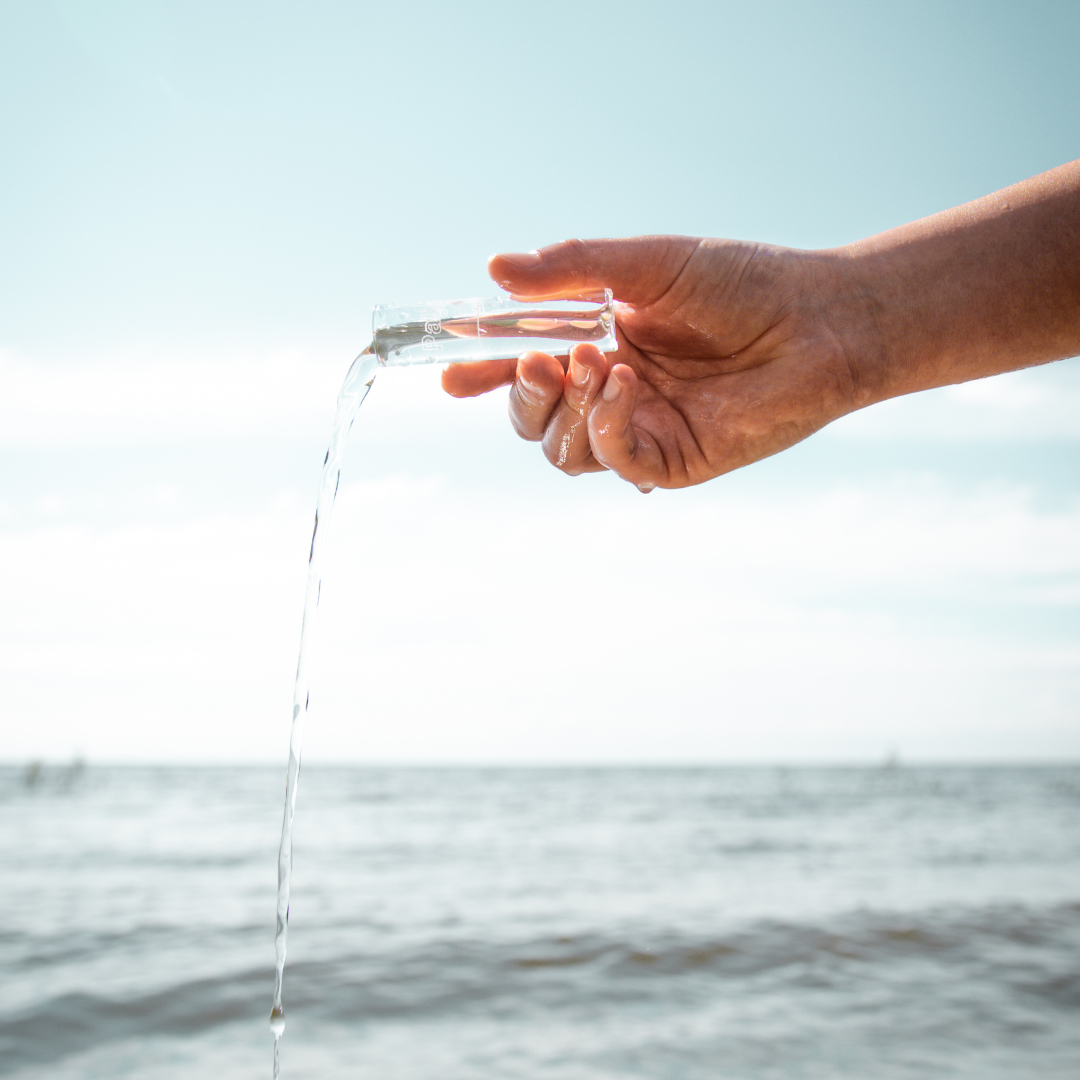 Wa Ni Ska Tan is made-up of a diverse cross-section of community organizations, universities, and government. This research partnership brings together representatives from hydro-impacted Indigenous communities across the globe, NGOs (legal and social justice, environmental and food), multiple types of non-Indigenous and Indigenous governments, as well as universities in Manitoba, Saskatchewan, Quebec, and the United States.

In our goal to document the impacts of hydro development, Wa Ni Ska Tan has produced and funded a number of short films and videos from various communities. From community impacts to rallies and public awareness events, check out some of our many videos below.

To view more of our videos, visit our youtube channel HERE

“WHERE THE OTTERS PLAY,” “HORSESHOE BAY,” “FOOTPRINT” AND BEYOND: SPATIAL AND TEMPORAL CONSIDERATIONS OF HYDROELECTRIC ENERGY PRODUCTION IN NORTHERN MANITOBA

About: A cross-cultural critique of the socio-environmental dimensions of the Manitoba Minnesota Transmission Project (MMTP), as presented for the National Energy Board (NEB) Hearings in 2018. The report was prepared to inform the NEB by providing written and oral evidence in regards to the MMTP hearings.

WHAT IS LOST AND WHAT IS GAINED: A TRAVELOGUE OF TOURS OF HYDRO-AFFECTED COMMUNITIES IN NORTHERN MANITOBA

Abstract: In 2014, Peter Kulchyski and Ramona Neckoway began touring hydro-impacted Ininew communities. This now annual hydro tour is an intense seven-day circuit filled with long drives, boat tours, discussion, revelation, outrage, and—above all—kindness and generosity. Relationships on the hydro tour involve engagement with bush dispositions, with ways of life developed in and through an engagement with the temporalities, spatialities, subjectivities, languages, and knowledges of egalitarian gathering and hunting peoples. In the city, hydroelectricity is taken for granted; it is seen through the possessive, instrumental rationality that underlines people’s roles as workers and citizens. This contrasts with the face-to-face encounters between community- and urban-based activists, artists, and academics that occur during the hydro tours. Those participating may witness Ininew performances and embodied practices that are both culturally specific and fundamentally human. The relationships developed on the hydro tour enact performances of care and vulnerability in which ethical concern responds to festering social wounds. Perceiving vulnerability and responding to it with care is labour, the work of relationship. Distribution of social wealth is unequal, raced, and gendered, yet it can be transformed through caring practice; such transformations require Ininew leadership.

To view more of our publications, visit our website at hydroimpacted.ca/research-papers-and-articles/