An International Alliance of Dam-Impacted communities 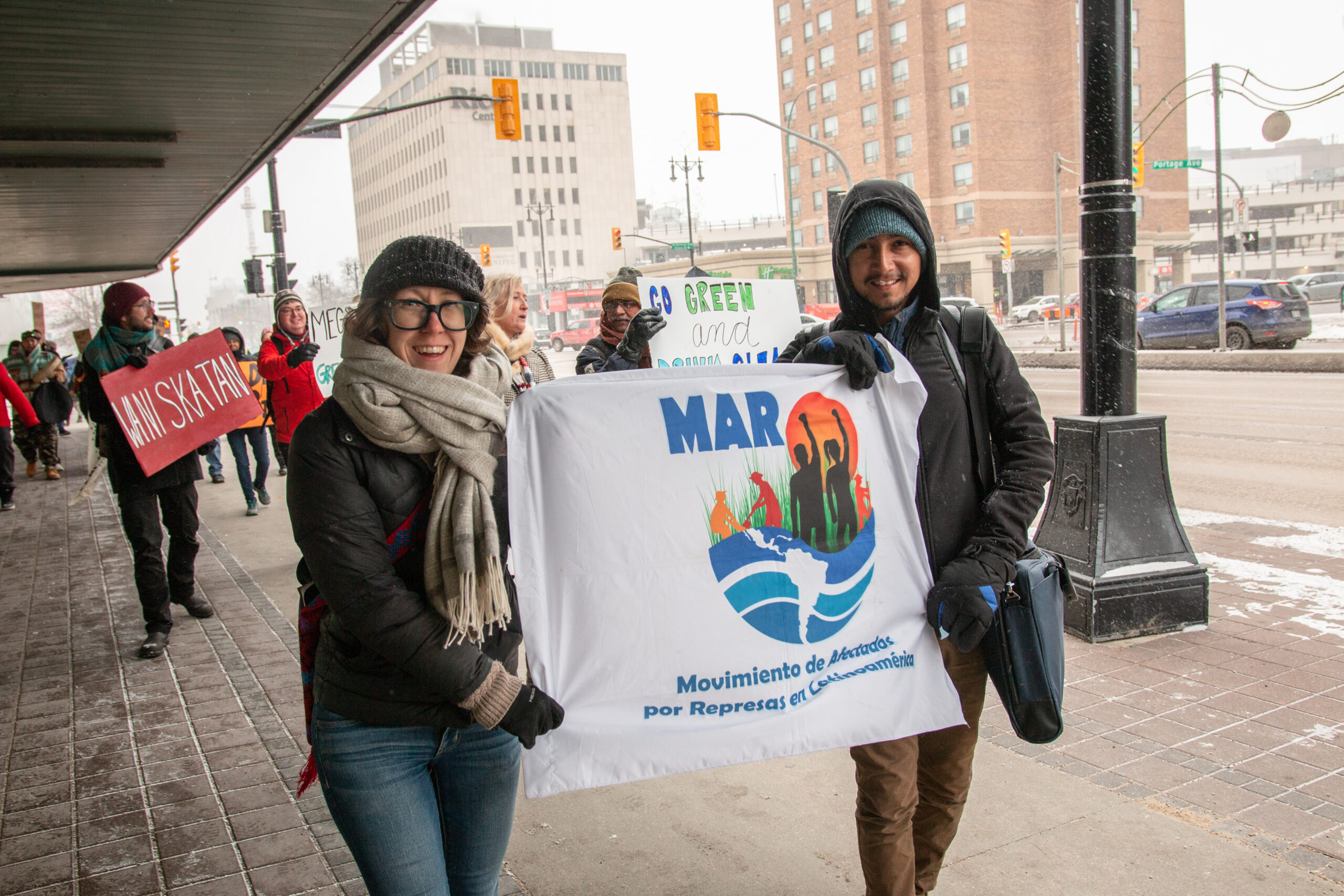 Dam Watch International (DWI) is an evolving international alliance network of dam-impacted communities, researchers, activists, artists, advocates, and social justice and environmental organizations. This website acts as a platform for the network to share resources, stories, and knowledge to help resist dam development, particularly in Indigenous communities around the world.

In November 2019, Wa Ni Ska Tan: An Alliance of Hydro-Impacted Communities hosted Ki Ta Ski Naw: Our Land, an international conference in Treaty 1 territory (so called Winnipeg, Manitoba, Canada). This gathering brought together over 200 Indigenous and allied community members, researchers, artists, activists, and advocates from around the world for a weekend of teaching, sharing, and connecting. From the conversations and presentations came the knowledge that the impacts of hydro-electric dam development are prevalent in communities on all continents, yet communities are often operating independently from one another in the same fight against the corporations. Therefore, in the months since Ki Ta Ski Naw, DWI has emerged as a network of networks, aiming to provide a central place for greater resource sharing, story documenting, and connection building among anti-dam networks. 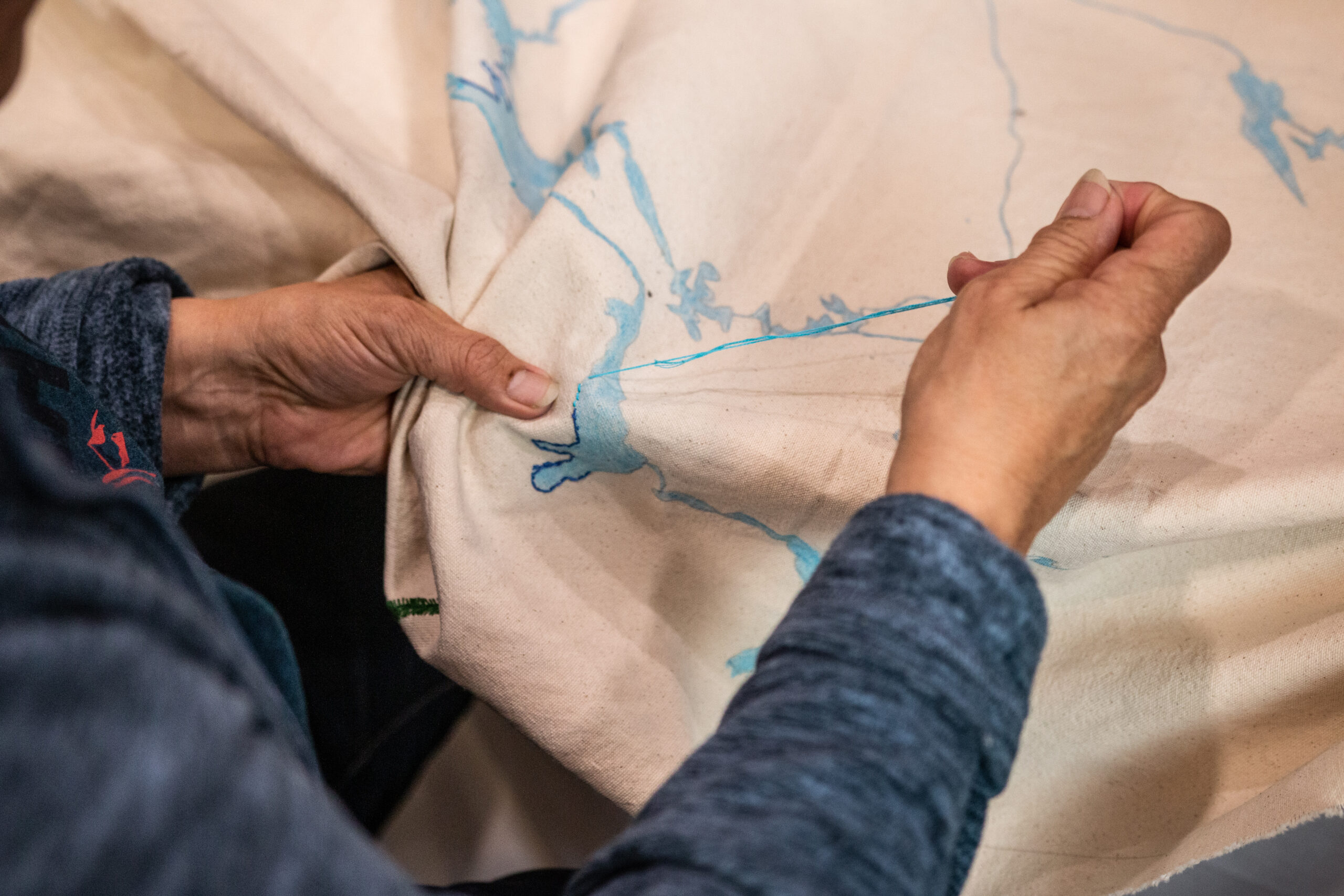 Itaipu Dam: The struggle of the Avá-Guarani people continues

Considered one of the largest power stations on the planet, Itaipu binational hydroelectric plant, located between Brazil and Paraguay, was built from 1975 to 1982 when both countries were living in the era of military dictatorship. Itaipu binational hydroelectric plant claims itself as “a model of sustainability”, nonetheless, it has generated extensive environmental degradation, affected the entire ecosystem of the region, and continues to disturb the lives of the Avá-Guarani people who live there.

Filmmaker Willard Napash shares the impacts of hydro-dam development on his Cree community, Chisasibi (in so called Quebec, Canada).  Willard has seen the many impacts of dams firsthand, which is why he wanted to make this documentary. For example, the dams are impacting the salinity of Hudson’s Bay, which then reduces the growth of eelgrass that geese and ducks rely on for food and habitat. In turn, this limits local hunters from harvesting enough food. The dam also changes the conditions of the ice which kills animals who used the ice for hunting. As Willard shares, “Everything is getting affected slowly but surely. It’s only one world we’re living in, there is no second one; just like our lives in this world.”

A Conversation on Hydro and Indigenous Territories

In partnership with Kitatipithitamak Mithwayawin (COVID-19 Indigenous), we hosted the webinar, A Conversation on Hydro and Indigenous Territories. This featured members of our network that have directly and indirectly experienced the impacts of hydro. The panelists included Shannon Chief, Willard Napash, Nathan Neckoway, and Maira Oliva Ríos.

To view more community stories, visit our website at https://damwatchinternational.org/stories/community-stories/