Home » One River Many Relations

One River Many Relations

Environment, Health, and Indigenous Communities in Alberta and Northwest Territories 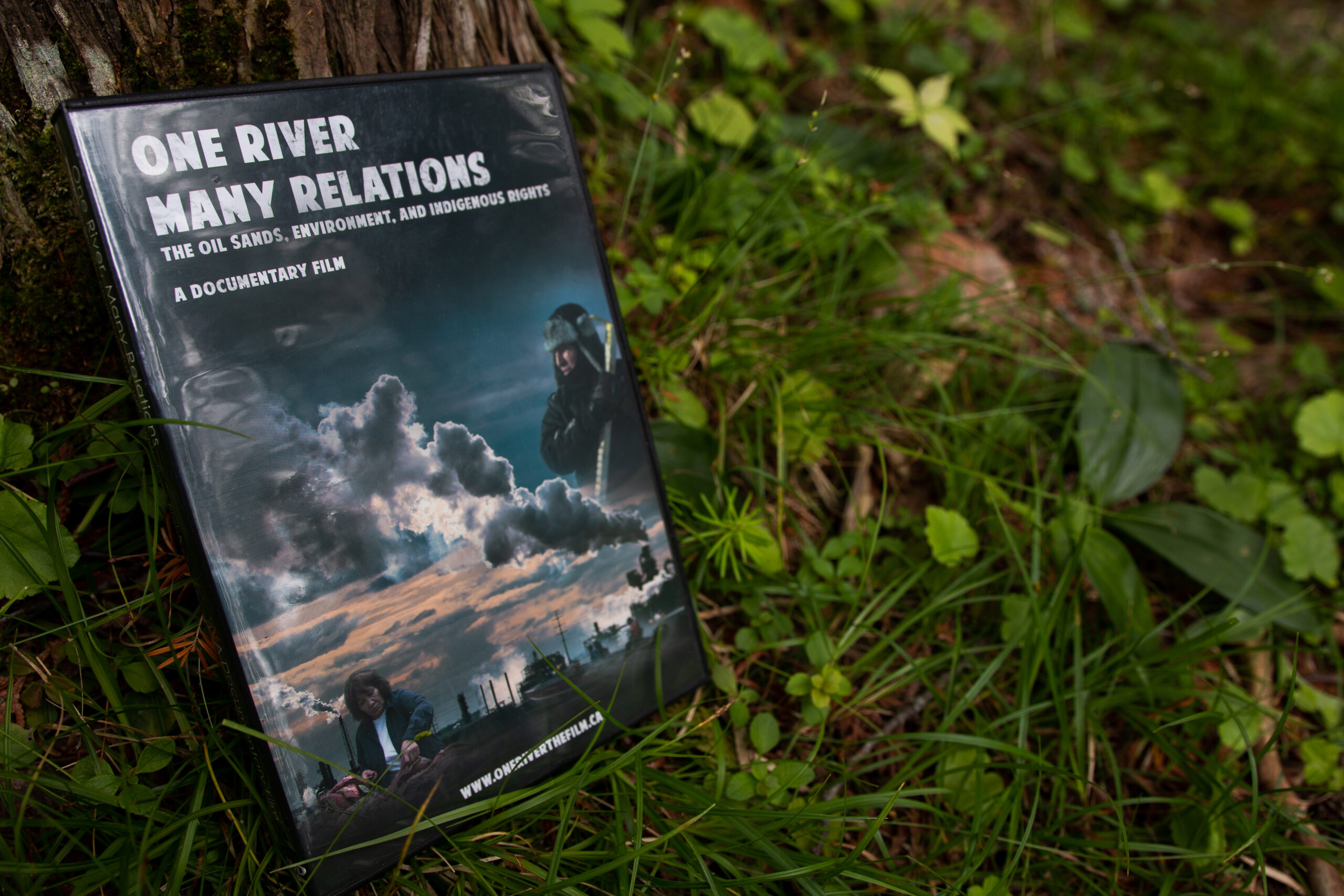 One essential voice is excluded from Canada’s largest and most controversial industrial development; the voice of Indigenous communities downstream from the Oil Sands.

In close collaboration with local communities along the Athabasca and Slave Rivers, our focus on changes in the health of wildlife, the environment, and local people have led us to develop the One River, Many Relations Documentary. Our hope is that our film can play a role in the sharing of information, concerns, and perspectives on development in the watershed, and also create connections between communities, citizens, researchers, industry, and government. In the process, hopefully all, including those of us that live up and downstream, can better realize how local people are being affected. 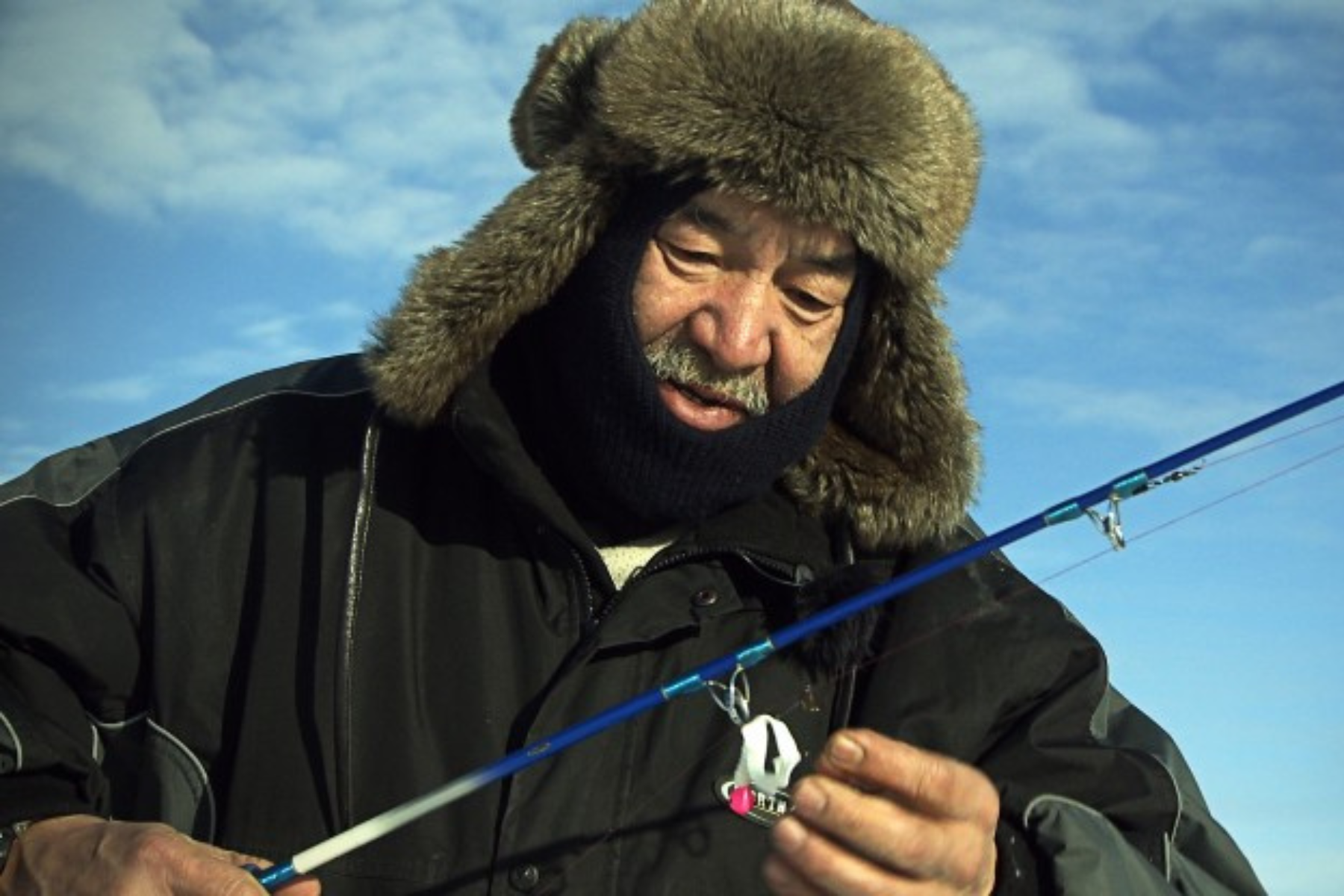 To receive a full length DVD copy of the film, email us at eclinfo@umanitoba.ca

One River Many Relations: Official Trailer

One River Many Relations: Opening Clip

EDMONTON — Pollution in the oil sands have been linked to elevated cancer rates in Fort Chipewyan for the first time.

The effect on health in communities downwind of development is “clear and worrisome,” researcher Stephane McLachlan said Monday during a news conference in Edmonton. “Something unique is happening in Fort Chipewyan, especially around cancer.”

Conducted in collaboration with the Athabasca Chipewyan and Mikisew Cree First Nations, the University of Manitoba study found fish and animals consumed as part of a traditional diet contained unusually high concentrations of contaminants emitted during the extraction and upgrading of bitumen.

Twenty-three cases of cancer were reported among 94 people interviewed as part of the three-year, $1-million study, which was partially paid for by Health Canada and peer-reviewed by its scientists.

“This report confirms what we have suspected about the association between the environmental contaminants from oil sands production and cancer and other illness in our community,” said Steve Courtoreille, chief of the Mikisew Cree First Nation. “We are greatly alarmed and demand further research to expand on these findings. It is time government does something. Enough is enough.”

A long-awaited health study suggesting the Alberta oilsands are in part to blame for some health concerns in the downstream community of Fort Chipewyan will be released later Monday.

An executive summary of the study’s findings was released last week but the full report will be made public in Edmonton at 1:30 MT at a press conference at the Downtown Courtyard Marriott.

The study is based on the work of residents of the Athabasca Chipewyan First Nation and the Mikisew Cree First Nation and scientists from the University of Manitoba, who measured the extent of heavy metals and other contaminants in country foods harvested by indigenous people in the region.

“The findings would seem to link [oilsands] development with what they found, especially the heavy metals in food,” said John O’Connor, a family physician who practiced in Fort Chipewyan for several years and first raised concerns about a possible link between cancer rates and oilsands development in 2006.

The conclusions are expected to be controversial, in part because of the study’s methodology, which some see as not scientifically rigorous enough to support the findings. The researchers admit in the executive summary that the outcomes of the study “have been shaped and controlled throughout” by the two First Nations groups that were funding it.